Stafford Fuels Direct now know as Stafford Clarke was originally established in 1920 formally known as the Wicklow Corn Company which consisted of companies trading in Oil and Fuel. It also supplied Animal Feed, Fertilizer and Hardware materials to the South East area of the country. In 1970 the trading company’s were renamed Clarke Oil and Clarke Fuels Ltd. whose intent was to service the Dublin Wicklow and Wexford areas with Solid Fuel and Oil.

In the 1970’s Clarke Fuels Ltd bagged and distributed over 75000 tons of Coal per annum servicing householders in the south east when coal was the main source of heat in the home.

To date the Stafford Clarke Retail name is still very much in existence; however as times move forward it has become apparent that Stafford Fuels Direct Ltd is a more preferable name as it states exactly what we do, we bring the Stafford Brand which stands for quality directly to your home. 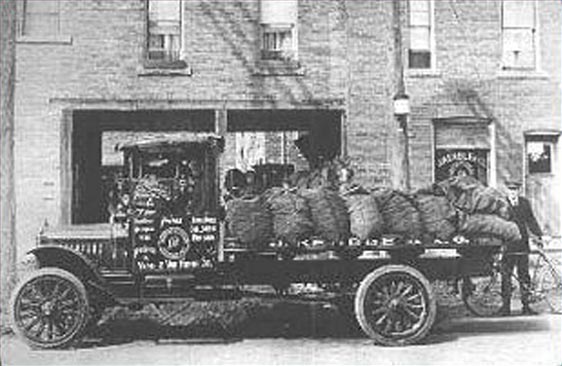 Stafford Clarke uses cookies to improve your experience. We'll assume you're ok with this, but you can opt-out if you wish. Read More